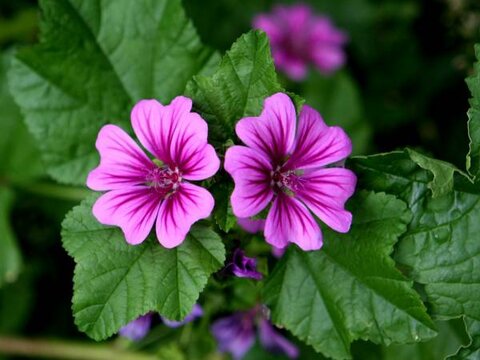 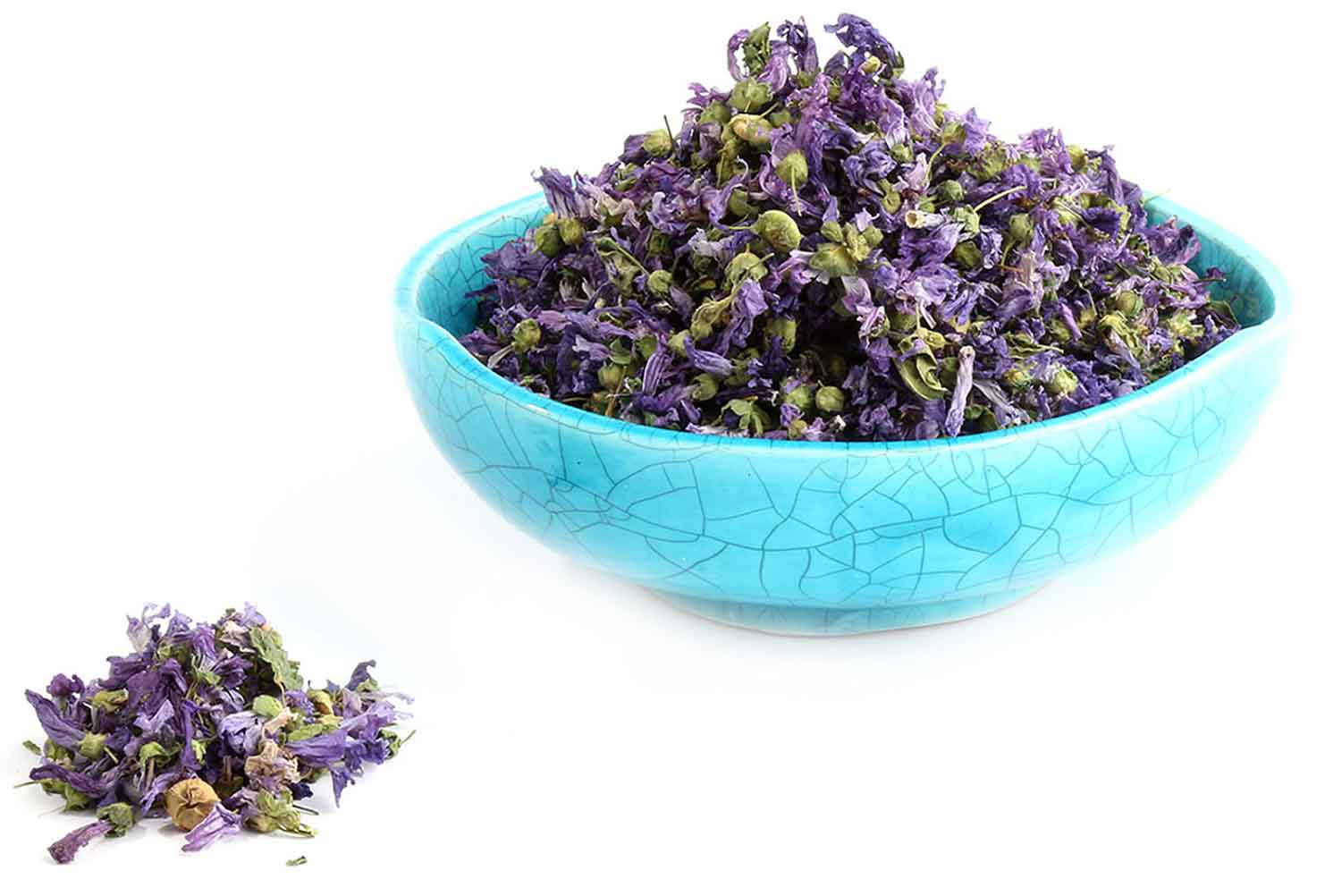 The common mallow likes to grow in lawns, gardens, roadsides, waste areas and cropland. It originated in Europe, Asia, and Northern Africa and is also in the Americas and Australia.

How to plant and propagate cottage mallow flowers

The mallow plant is propagated by seeds. For propagate the plant, the land is prepared in autumn and planting is done directly in the main land in late March to early April.

Notice : This article translated by google form Persian language. If you have any question or need more information please contact us or add a comment at the bottom of this page.
for Buy Iran dried flower and grasses with best price and quality please contact us. we are exporter and distributor of dried flower and grasses in Iran…
Categories: herbals

Familiarity with the specifications galbanum resin Galbanum is a perennial plant with a height of 2 meters and thick stems, cylindrical, without leaves, has many branches at the top and flowers with yellow petals, broad Read more… 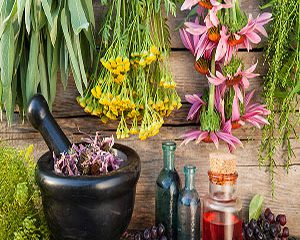 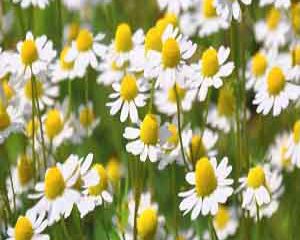