Dried hemlock flower : Hemlock with the scientific name Conium maculatum is highly toxic. In fact, all parts of the plant are poisonous. This plant has the highest amount of toxicity in the early stages of growth in spring, but it is dangerous in all stages of growth.

This plant is originally native to regions such as north and south of Iran and grows in other regions such as Fars and Khorasan. Is a plant of the Apiaceae family. Hemlock is a biennial herb with thick roots, spindle-shaped and white color, cylindrical stem, hollow and branched with light green color that has red spots. Hemlock has pod-shaped basal leaves and hollow petioles. 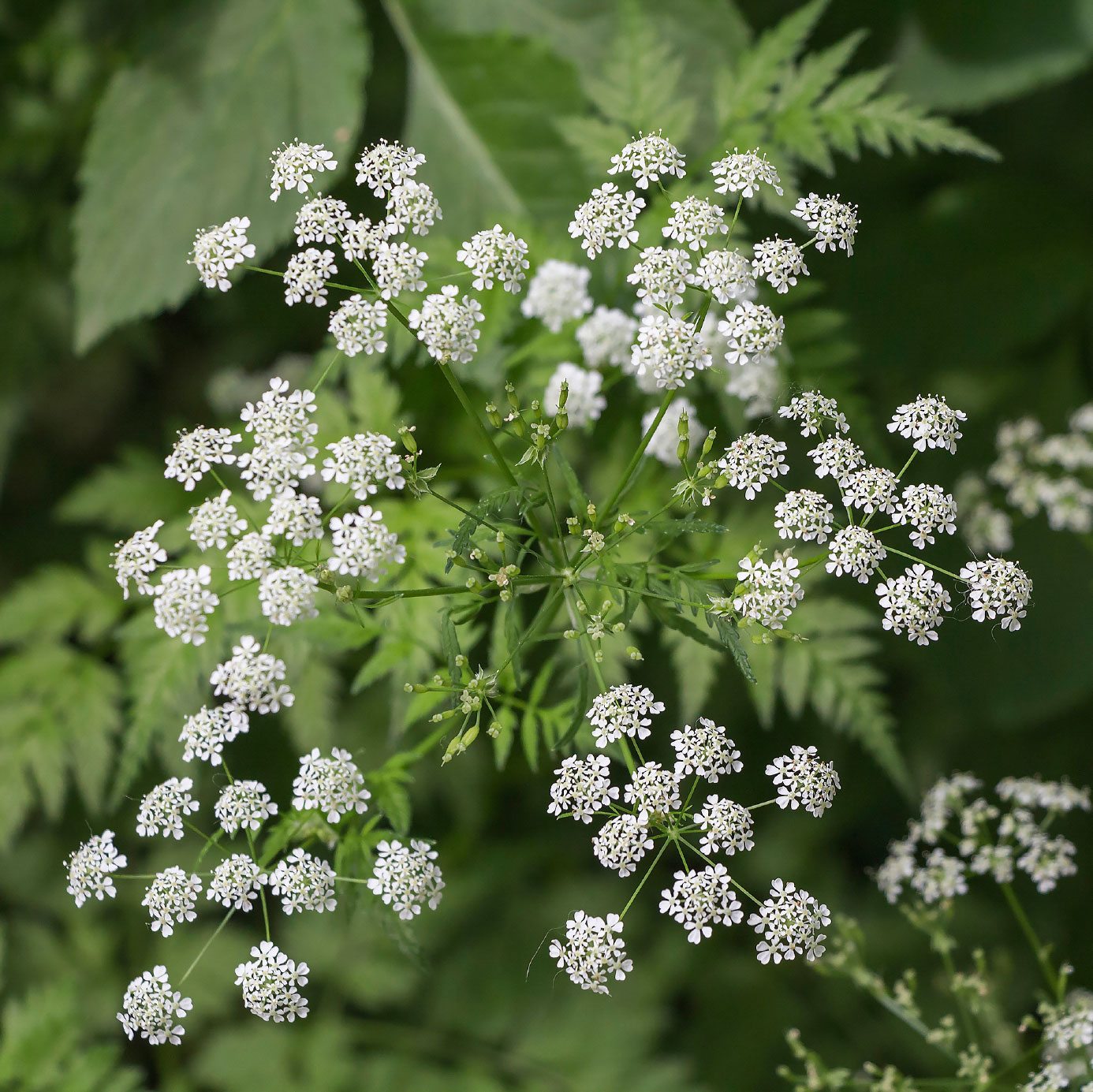 Hemlock leaves are split, beaky and toothed, their upper surface is relatively dark and their lower surface is lighter. Stem leaves have decayed petioles that eventually become pods. Hemlock flowers are white and in the form of umbrella inflorescences and in each of their sub-umbrellas there are 10-20 radial flowers.

What areas is the hemlock native to?

This plant is native to Europe and Western Asia and has been introduced to North America as an ornamental plant, often found in the United States and southern Canada. Hemlock are commonly found along fences, roadsides, ditches, abandoned construction sites, pastures, crops, and lands that may be mistaken for harmless plants.

Hemlock has 4 different species, two of which have not been identified in Iran yet, but in Europe and other northern hemispheres, especially in India, China and Japan, and is used as medicine. There are two other species in Iran called blue hemlocks and small hemlocks in Iran.

How to Identify Poison Hemlock

Poison hemlock really isn’t hard to identify and there are a few key identification features to be on the lookout for.

The most important identification feature of poison hemlock are the stems and stalks. Poison hemlock stems are hairless, hollow, and almost always have distinctive purplish-red splotching or streaking on them, especially towards the base of the plant.

These purple or reddish colored markings are a sure giveaway that it is poison hemlock. Many sources say that the stems of poison hemlock don’t always have this splotching, though I have never found poison hemlock without it. Regardless, it’s always a good idea to know more than one identification feature, especially when dealing with poisonous plants.

Poison hemlock flowers can be confusing because they resemble other white umbel shaped flowers, especially those in the Apiaceae family. The flowers bloom in late spring and grow in rounded clusters that are called compound umbels. Each individual tiny flower has five petals.

The leaves of poison hemlock look very similar to parsley, chervil, and wild carrot (Queen Anne’s lace), which makes them difficult to distinguish. They are opposite and compound, hairless, lacy, and triangular in shape. When crushed or brushed against, the leaves emit a very unpleasant musty smell, not at all carrot-like like Queen Anne’s lace.

The reason it’s so important to learn how to identify poison hemlock (Conium maculatum) is because it is often mistaken for other plants that are edible and medicinal, most notably Queen Anne’s lace.

There are several differences here to consider.

This plant is one of the classified medicinal plants , it is used in traditional medicine and pharmaceutical industry, and its cultivation is only for medicinal purposes and common industrial aspect. This plant needs moist soils and grows in rocky, abandoned and wet lands and its flowers appear in July and August of the second year

hemlock flowers is one of Iran’s export goods and has provided a great opportunity for Iranian traders to bring a lot of currency to the country by exporting dried hemlock flower . Both types of hemlock flower products can be exported either as medicinal plants or as dried flowers because each has its own customer. 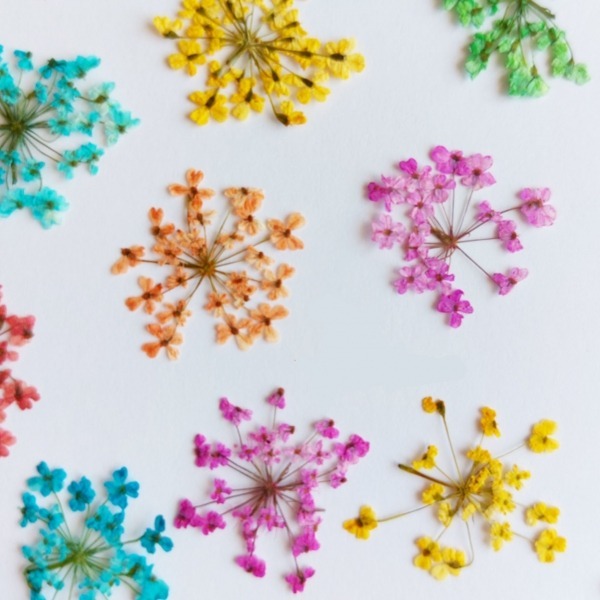 Hemlock is propagated by seed and has an easy and fast growth that grows in a wide range of soils. This plant is biennial in that it is not harvested in the first year, but its harvest time is next summer.